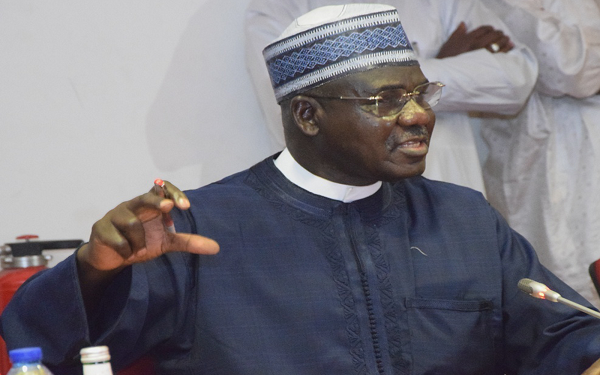 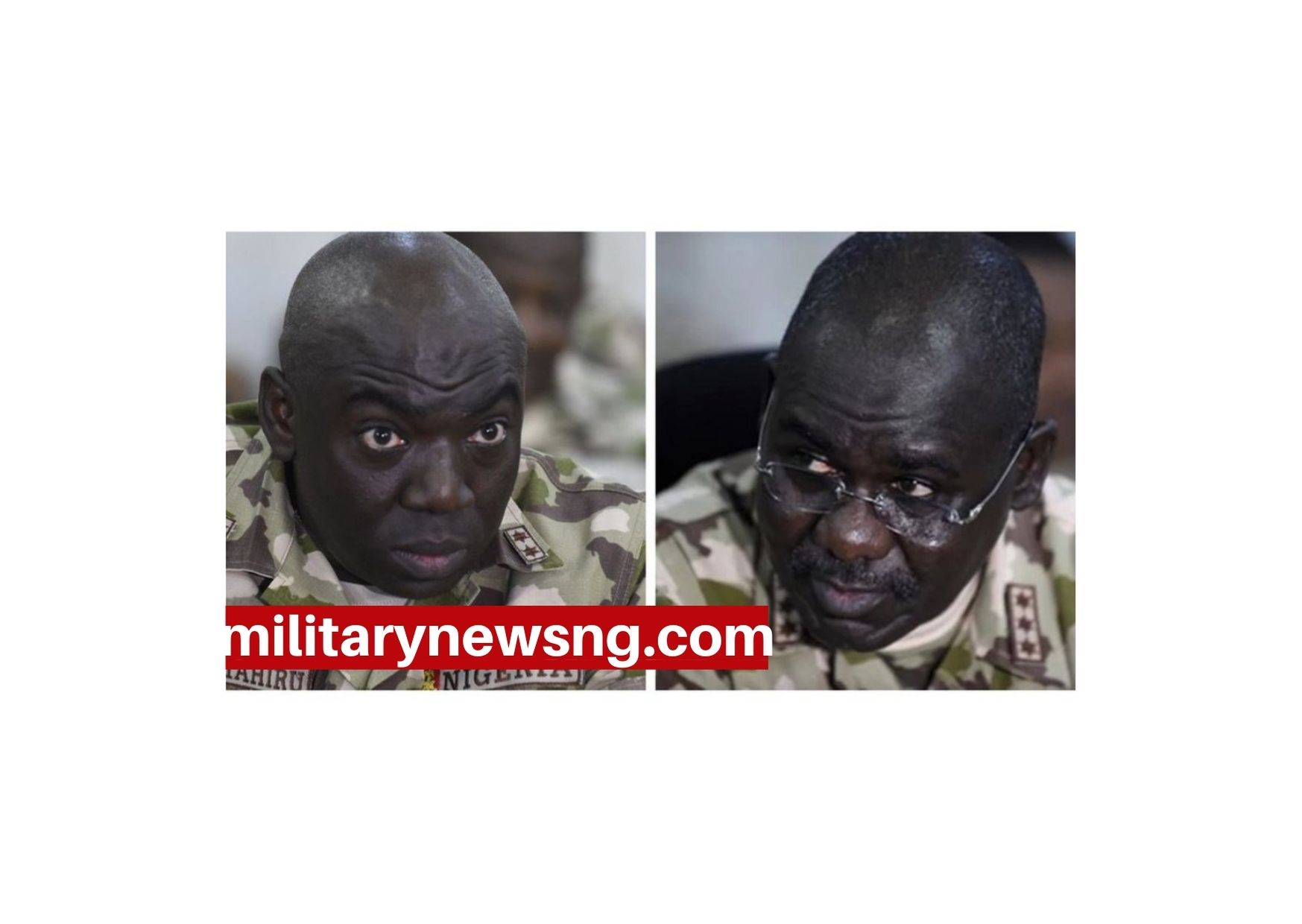 His words: “I would like to, on behalf of my family, convey my deepest sympathy and condolences to the President, Commander-in-Chief of the Armed Forces Federal Republic of Nigeria, the families of the deceased, the Honourable Minister of Defence, the Chief of Defence, the Chief of Air Staff, gallant officers, soldiers and airmen of the Armed Forces of Nigeria over the passing away of these courageous, loyal and patriotic Nigerians in line of duty.
“I am deeply saddened by this incident that can best be described as tragic to all Nigerians and peace-loving people because Lieutenant General Ibrahim Attahiru and those officers that died along with him were top-level officers whose records of service were meritorious. .
“This unfortunate incident deeply saddens me as it robbed us of the services of the Chief of Army Staff who, since he took over from me, had left no one in doubt as regards his determination to succeed in the various military operations across the country. He was at the verge of making the nation proud in the counterinsurgency and counterterrorism efforts when this tragedy occurred. I do not doubt his ability as he had served under me in various capacities and was well grounded for the job with active support and collaboration of his colleagues.
“While condoling the Armed Forces of Nigeria, I urge them to close ranks and make sure that their legacies live on by consolidating on the gains made in the various operations. They gave their lives in line of duty and patriotic service to the nation.
My thoughts and prayers are with the families of these great heroes. May the Almighty Allah grant them eternal rest. Amin.”

CAS assures of NAF readiness to combat banditry in Kaduna

Post #EndSARs: Nigerians should continue to trust the military – CDS