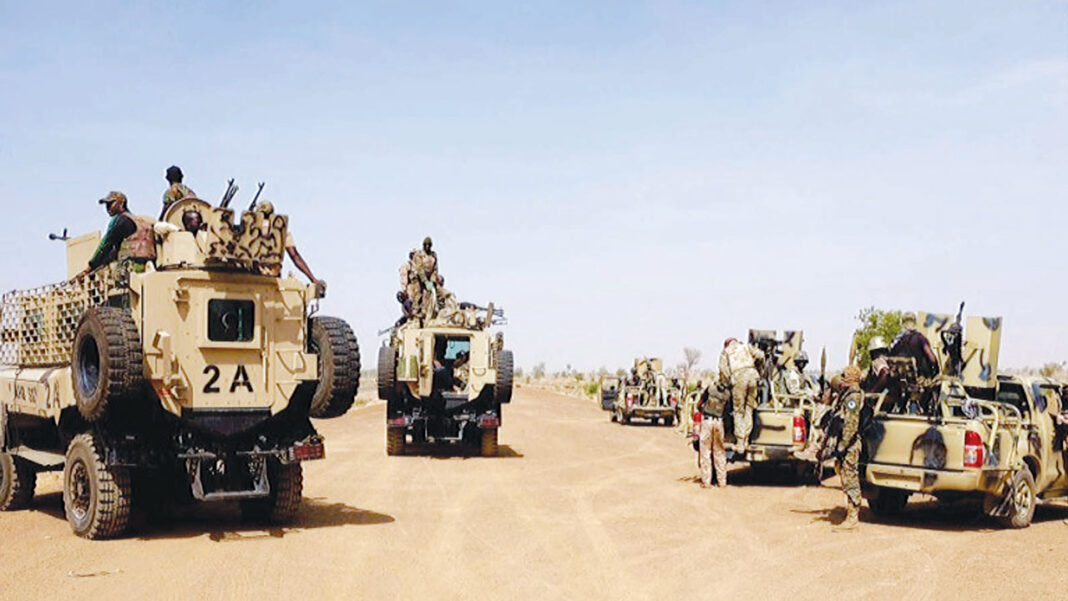 On Sunday 25 April 2021, troops of Operation Lafiya Dole deployed in Mainok, Borno State, came under multi-directional attacks by Boko Haram/ISWAP terrorists mounted on unconfirmed number of Gun Trucks as well as foot soldiers with possible intent of establishing a phantom caliphate in the town.

The terrorists were held by the gallant troops of 156 Task Force Battalion until the arrival of reinforcement teams from 7 Division, Special Army Super Camp Ngamdu and Army Super Camp 4, Benesheik.
During the fire fight which lasted several hours, the gallant troops tactically lured a number of the terrorists into a killing zone within their camp where the Air Task Force of Operation Lafiya Dole scrambled Alpha jets and helicopter gunship which took turns in decimating the already trapped terrorists. In the aftermath of the encounter, scores of Boko Haram terrorists were neutralized with their body part littering the area and a number of their gun trucks destroyed.
Regrettably, one gallant Officer and six soldiers paid the supreme sacrifice while 5 other soldiers sustained various degrees of injuries. The wounded soldiers have already been evacuated to the military medical facility for treatment. 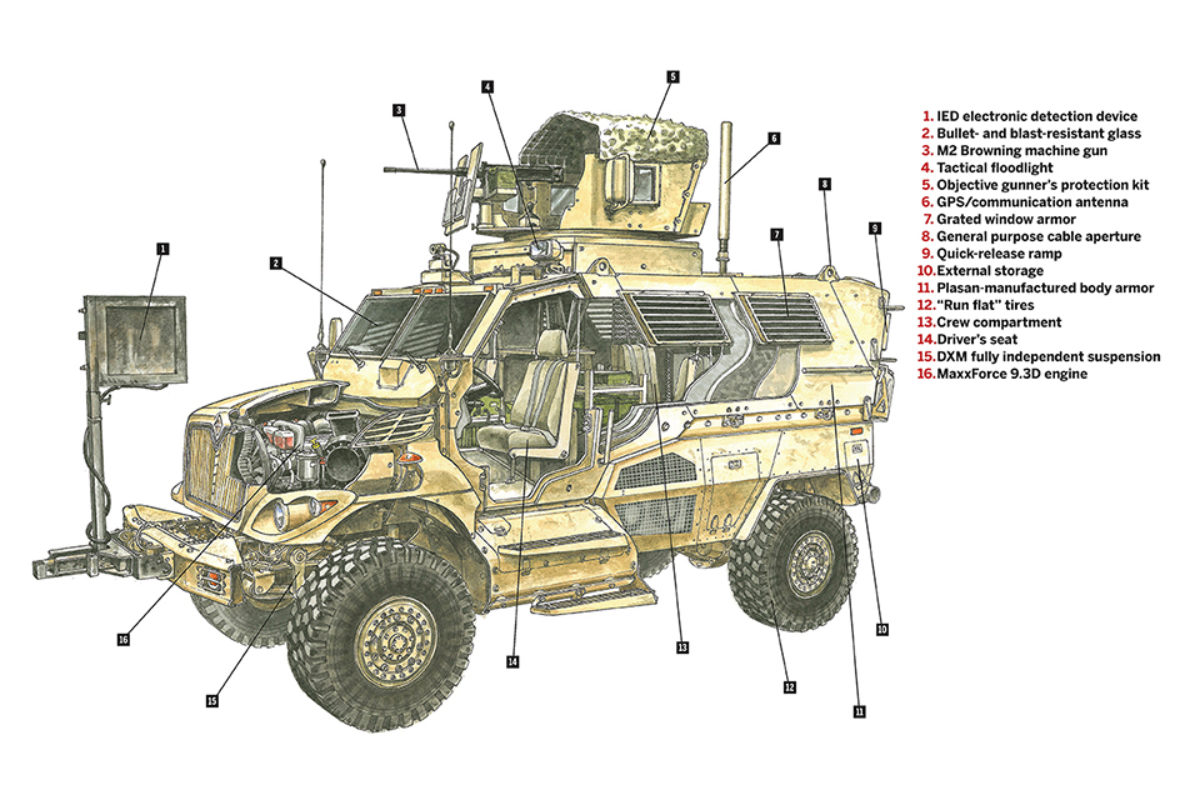 Reports from the battle front say fighters from the Islamic State West Africa Province (ISWAP) attacked the convoy with rocket-propelled grenades on Sunday in the town of Mainok outside the regional capital Maiduguri before storming the nearby base, two military officers told AFP on condition of anonymity.

“We lost 31 soldiers, including their commander who was a lieutenant colonel, in the ambush by the terrorists,” one officer said about the attack which happened around 1100 GMT on Sunday.

It was learnt that the convoy was transporting weapons to Maiduguri when it came under attack, said a second officer who gave a similar toll.

He said:  “The terrorists came in several trucks, including four Mine Resistant Ambush Protected vehicles (MRAPs) and engaged the convoy in a fierce battle. We lost a lot of men in very gruesome way.”

The jihadists seized weapons and two MRAPs in the attack before overrunning and partially burning the base outside the town, the officers said.

But the Army says that troops have regained control  of Mainok and environ as exploitation for fleeing terrorists is ongoing.
The Chief of Army Staff, Lt Gen Ibrahim Attahiru has applauded troops of Operation Lafiya Dole for their resilience, commitment and doggedness and further reassured Nigerians of the Army’s unalloyed commitment to defeating Boko Haram/SWAP terrorists while urging citizens to always avail the troops with accurate and timely information for prompt action.