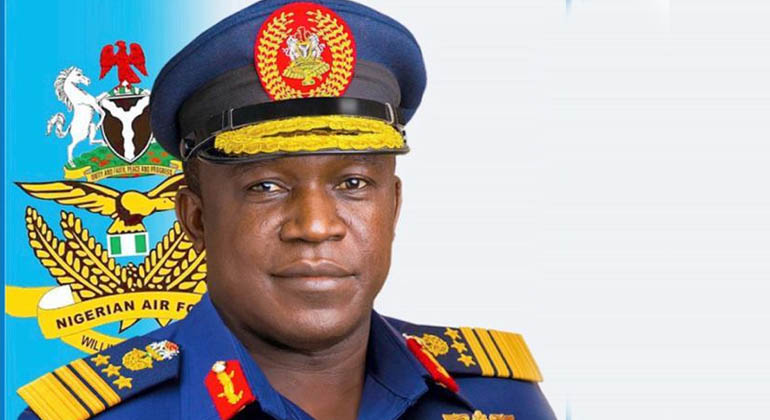 One  hundred and forty-five personnel of the Nigerian Air Force (NAF),has graduated from a special operations training after successfully completing their eight-week course in Bauchi.

Speaking at the graduation ceremony in Bauchi, Chief of the Air Staff (CAS), Air Marshal Isiaka Amao, said that the advanced special operations course 1/2022 was first of its kind in the course carried out by NAF.

He said that the 145 graduating students were the first set of personnel to undergo in-country advanced special operations training.

“Let me add that our ability to train this large number of personnel at reasonable cost was only possible because the training was conducted in Nigeria.

“This was largely facilitated by the support we have continued to enjoy from the British Military Advisory Training Team (BMATT).

“It was through the support that we conducted several Force Protection in Complex Air-Ground Environment (FPCAGE) courses and now the Advanced Special Operations Course,” he said.

The chief of air staff, represented by Chief of Policy and Plans, NAF, Air Vice Marshal Charles Ohwo, said that this was in furtherance of his vision.

“Nigerian Air Force has so far trained about 5,000 Regiment and 2,000 Special Operations Forces personnel,” he said.

Amao commended President Muhammadu Buhari for his continued support to the air force toward achieving the desired airpower goals.

He also expressed appreciation to members of the National Assembly for appropriating and approving funds for the training and other activities.

He said that out of the 285 personnel nominated for the course, only 150 were found fit after series of medical and physical screening, and inaugurated to commence the course.

“At the end of the course, 145 personnel, comprising three officers and 142 airmen will be graduating today.

“The graduates of today have been found worthy in character and learning to qualify as Advanced Special Forces Operatives, also known as Nigerian Air Force Panthers,” Daramola said.

In his remarks, Commander Operations, British Military Advisory Training Team (BMATT), Colonel Rory Shannon, said that the synergy between NAF and the British Military in training of personnel would be sustained. (NAN)

Navy to punish personnel for stabbing a doctor