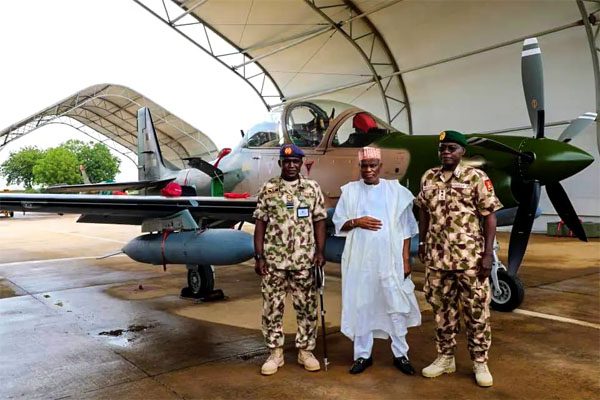 The first batch of the much expected  A-29 Super Tucano aircraft has arrived the Nigerian Air Force base.

Air Commodore Edward Gabkwet, NAF Director of Public Relations and Information confirmed the arrival of the fighter aircraft in a statement.

Military remains in the forefront in tackling security threats-Gen Irabor

Military did not fire on cargo boat on Bonny River – DHQ